Home > A Fine Celebration of all Things Harrow

A Fine Celebration of all Things Harrow 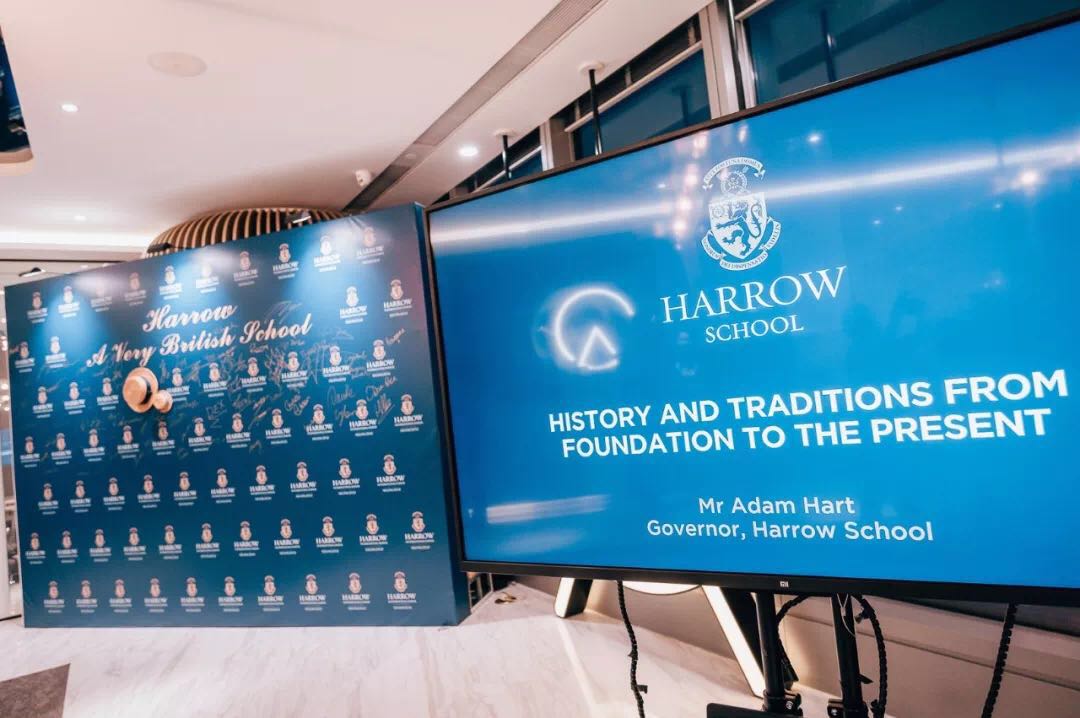 Whilst cocktails were sipped, and canapes circulated, the guests were treated to a presentation on Harrow’s extraordinary past, its present and its exciting future as one of the world’s leading and most famous schools by Mr Adam Hart. As a governor of both Harrow Shanghai and Harrow London, an Old Harrovian and Chairman of the Harrow Association (the global network of Old Harrovians), Adam told the story of how, since its foundation in 1572, Harrow has come to be the educational world leader it is today. As a school that has educated countless kings, prime ministers and world leaders across the fields of politics, business, sport, the military, academia, the arts and science, the secrets of success were readily shared.

The Head Master of Harrow Shanghai, Mr Charles Ellison, drew interesting parallels between historic Harrow London and dynamic Harrow Shanghai, whilst highlighting the shared genetics which make both schools special through the delivery of an inspiring Harrow education focused on changing the lives of young Harrovians for the better so that they might in turn take up the mantle of responsibility to go on to make the world a better place for all.

At the heart of a Harrow education is of course academic excellence and, just as within London, Shanghai was this year also celebrating the excellent university offers received by its students in the final Upper Sixth year – at many of the world’s most competitive institutions, including the likes of Cambridge, King’s College, UCL, Edinburgh, Durham, Warwick, the University of Hong Kong and many more.

One of the highlights of the evening was an impromptu rendition of the famous Harrow School Song – ‘Forty Years On’ – by the gathered Old Harrovians. Harrow Songs are famous the world over and the concept of community-building through the power of singing together is fundamental within a Harrow education. Sir Winston Churchill, one of many very famous Old Harrovians, was notorious for singing his old school songs with great gusto regularly in the bath! 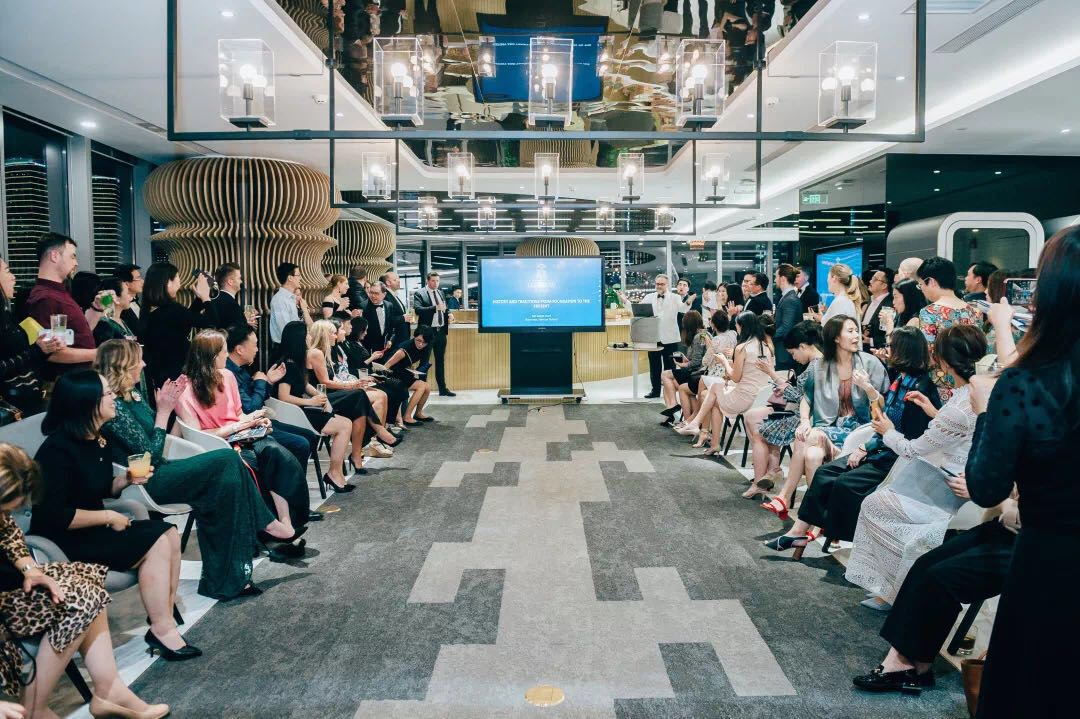 An important aspect of the evening was fundraising on behalf of the Friends of Harrow – a parents’ group within Harrow Shanghai who raise funds through innovatory channels to provide unique opportunities for Harrow pupils so that through exploration and challenge they might meet their potential to the full. A vast array of Harrow memorabilia and souvenirs from book marks to Harrow teapots were made available, much to the pleasure of the guests who were only too keen to make a donation to the selfless work of the group.

In an ever-increasingly globalized society, the Harrow Association plays an important and influential role in interconnecting all past Harrow students in the worlds they go on to play a part within. Even in Shanghai, Harrovians present and past can interconnect to explore business possibilities, to gain advice, or simply for social pleasure.

Despite the fun being had, and the new friendships being made, the evening eventually had to be brought to a close with one thing being agreed upon by all – that with Harrow firmly established and thriving in Shanghai, in order to cement such new friendships further and to try a few more versions of cocktails, there’s an obvious need to have lots more parties in the future!